Don't Miss
Home / Uncategorized / SAFTS: What They Are And Everything You Should Know (But Were Afraid To Ask)

SAFTS: What They Are And Everything You Should Know (But Were Afraid To Ask)

This article pay’s homage to the excellent article from TechCrunch about convertible notes https://techcrunch.com/2012/04/07/convertible-note-seed-financings/

The world of Venture Capital and startup culture is no longer limited to the traditional markets. In recent years, much to the dismay and irritation of many regulatory bodies in the US, we’ve seen a growing number of startups utilize a new method for funding their businesses: ICOs. ICOs, or “initial coin offerings,” allow a company to effectively raise funds for the business after everything is up-and-running; however, there’s another type of coin purchase which happens before the ICO and subsequent release of the coins—that’s where SAFTs come in.

Short for “Simple Agreement for Future Tokens,” SAFT is a little different from an ICO. In an ICO, investors are purchasing coins from the first releases of the tokens to the public, after the team has a functioning token, but a SAFT is involved at much earlier stages. Similar to the way a lot of seed funding happens, SAFTs begin before the release, and even development, of a token or coin to the public.

Both the practice and terminology may seem familiar to many investors, and that’s for good reason. If you’re already familiar with YC’s Simple Agreement for Future Equity (SAFE), then you’ll be able to see the similarities pretty quickly.

Unlike what happens during the ICO of company, SAFTs are used before there is even a token to offer to investors. To borrow an analogy, it’s like purchasing a giftcard from a store that hasn’t even opened yet.

Just like with regular startups in the tech world, many new companies developing a coin or ERC20 token need initial funding to keep the project afloat and the development continuing. When investors contribute funding to the project in a SAFT, it is understood that they will get a set amount of tokens that are to be offered in the company’s ICO in return. Investors are expecting these tokens to be valuable after the ICO and then can decide to hold on to them, or exchange them after the public offering. 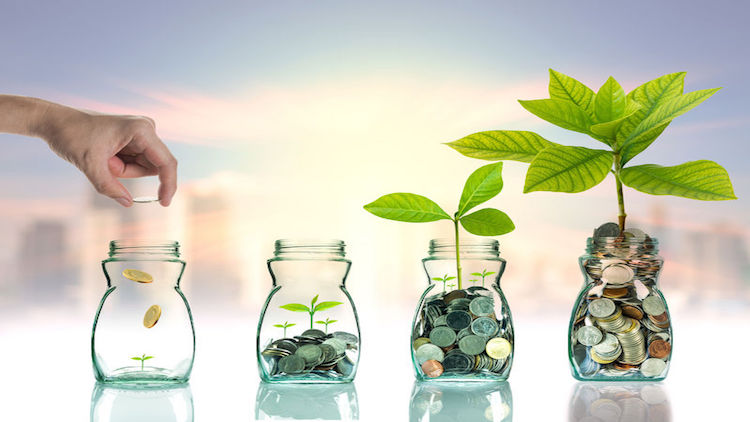 Investing in the Tech, Not the Company

Another key point to keep in mind is that with a SAFT, investors are not looking to invest in the company or the people specifically, but rather the underlying technology behind everything. Even if the company were to run into difficulties or fail, the tokens originally offered by the company can be still be worth something and aren’t magically revoked. As odd as it is to think of, imagine a company went out of business, but their stock was still trading, and trading at a price independent of whatever investors thought about the company which no longer exists.

Now that’s not to say that investors shouldn’t be looking at the team behind a project. Obviously the development team, market strategist, advisors, etc. are all important metrics for measuring the likelihood of a successful launch, but the tokens can do well without those standard team members (and many do).

By this point, “decentralized” has no doubt become a bit of a buzzword in the FinTech world, but that doesn’t mean it’s not important. Once a project is up and running, and the team has their tokens out to the public, there is nothing that can be done by the founders to control who gets the token and what’s done with it (excluding Ripple’s XRP). Early investors will continue to hold their tokens, even if the team behind the initial tokens dissolves.

Without the underlying distributed ledger technology, what’s typically referred to as simply “blockchain,” investors wouldn’t have the tokens in the first place. The entire decentralized nature of SAFTs, and cryptocurrencies more broadly, is crucial because investors are able to invest in (and see returns on) non-profits offering tokens, government token projects, and even the potential for profit when the business is a failure. 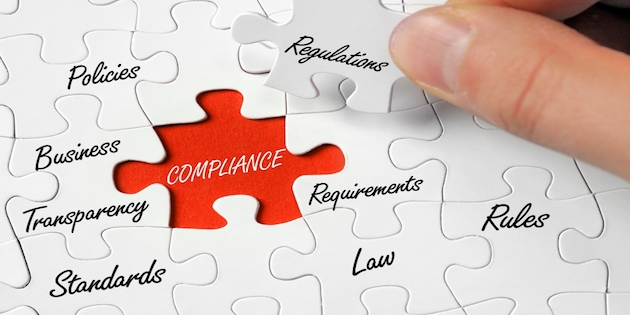 Because SAFTs are so new, being introduced only this past Fall, there is very little regulation involved. Lack of regulation is not typically a bad thing for investors and VC Funds, but there are no legal repercussions for investors if the team behind a project fails to deliver on their agreement of building the platform they stated they would build.

Because the world of cryptocurrencies and investing in them is still largely the “Wild West,” VC funds and other investors are often limited to their own best judgement and best practices for investments for now.

Another matter of regulation, which will be interesting to watch, will be some of the upcoming decisions made by the Securities and Exchange Commission (SEC) in regards to SAFTs and their regulatory nature. You can read the official SAFT white paper here where the argument is made for how SAFTs ought to be treated, though only time will tell how the SEC will decide to handle the situation. Right now, we’re all just working through everything the best we can.

SAFTs generally work on a discount, typically 50% but can range from 75%-10% depending on the stage of the project. The % discount can also change over time, giving early investors a bigger discount provides them with an incentive to come in with the first check.

The SAFT will also have a price which will be your token ICO price, discounted by the discount in the SAFT. Your ICO price is typically the number of tokens being distributed in the ICO divided by the target amount you want to raise.

Simple Agreement for Future Tokens are going to be playing an increasing role as we begin to see more regulation restrict the investment opportunities for small mainstreet investors. As more projects start losing their previously large source of funding from open, public pre-ICO sales, startups will be looking for newer, nontraditional ways for funding: and SAFTs provide just that.

Interested in doing further reading? You can read through the official site and learn more about the project here, see what the SAFT forms look like here, visit the GitHub here, and read the official whitepaper here.

2018-02-21
Ben Way
Previous: Altcoins: What Are They and Why Should I Care?
Next: What are Crypto Funds and How Do you Get Started in Them?