This new device that may stop the death of the PC

The end of the personal computer has been much talked about, however the reality is that for certain applications the PC is very much alive and kicking. The question becomes will we converge up or down?

Will mobile technology be powerful enough and their operating system flexible enough to replace the desktop, or will desktop devices get smaller and smaller until you can carry them around like a mobile.

We are already seeing this happen, a new product just launched at CES called Tiny Tango that just launched an Indiegogo campaign hopes to be the transition between the bulky PC we know and a new generation of ultra powerful ultra sleep PC. 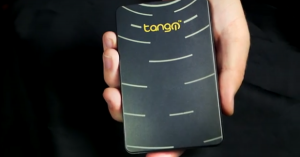 The device is powerful enough to compete with the Xbox or Playstation but with the portability of mobile device(it is just a bit bigger than an Iphone) and its not just that the components are getting smaller, the main reason this has not been possible before is simply heat. So the inventor came up with using NASA technology to cool the unit, pretty clever stuff.

It will be interesting to see how devices like these impact the PC market. 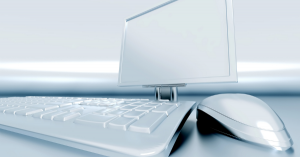 *Disclosure, the author of this piece is an advisor to Tango

Previous: Would you take a bleach bath to keep you looking younger?
Next: Robot Love?

Google Struggling To Keep Up With AI Technology