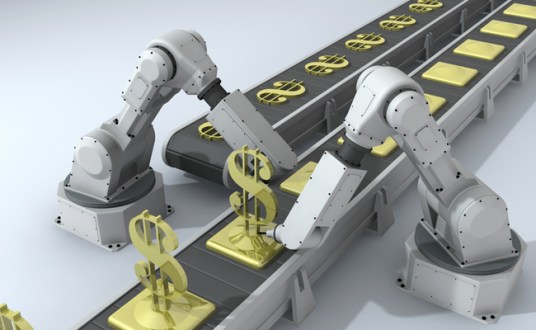 The future manufacturing and robots

America used to be quite good at mass production. I mean very good . It used to be the engine that drove the economy and ensured prosperity for a generation. But, how quickly things change. By the 1970’s, industry had started to feel the effects of Japanese manufacturing eating into the U.S. sector. From there, it was a challenge to compete with a worldwide trade environment which rewarded low skilled, low cost labor with little regulation, over a highly industrialized and well regulated skilled labor force. Then, of course, the beast of China took over, and for decades has monopolized the manufacturing of most products. With such a cheap labor force, there has been little incentive to invest in automation, but this is changing rapidly. Chinese manufacturing is no longer as competitive as it used to be, and for the first time in a long time, US manufacturing is starting to look attractive again. A few years ago when we manufactured, we only considered China as a possible option. However, this is changing because as China has driven huge amounts of wealth from its manufacturing and economic surge, its own living standards and economy has pushed the price of labor ever upwards. Once you take into account the logistical expenses, quality control and risks of doing business in China is really starting to look less attractive.

However, the Chinese are an industrious little bunch and they have not let this pass them by. The automation of manufacturing is rapidly developing in China. Therefore one must wonder how it plays out in their more restricted society, as this starts to put pressure on even low income jobs.

The good news is that I believe that the combination of robotics and renewable energy could bring back manufacturing to the US with a vengeance. The costs of a robotic factory in the US and China are practically the same. The most consumption comes from the USA84 (Diamond 2008). There are also well-oiled manufacturing supply chains into China which will take some time to readjust. But once robotic manufacturing takes hold in the USA, how can China compete? As long as the regulatory and taxation policies of the US are progressive or even developed to encourage this type of manufacturing, then manufacturing in the USA will explode. However, the jobs won’t, and it is likely that workers, states and elected officials will perceive this as a threat to their already meager manufacturing jobs. Politicians will most likely react initially by providing a challenging environment for robotic manufacturing. This kind of shortsighted protectionism will not disrupt what could be a massive boom for the US economy for a great deal of reasons. This kind of protection legislation happens more often than you think. You only have to look at Tesla cars, which certain people mocked as a pie in the sky fantasy, only to turn around and try to ban them because they are out selling traditional dealerships85(Oremus 2013).

The robotic technology will not be there yet to build these plants without human labor, so the massive labor requirements for building this new sector will be huge. Secondly, if you can combine new robotic manufacturing with renewable energy, you effectively have zero operating cost manufacturing plants. Material costs will become the main component to manufacturing costs, as well as a small overhead to cover the financing of the equipment, and building and technology over 20-30 years.

This will have one very beneficial effect on the US economy, as it did when industrialization first took place. The cost of goods will plummet. You may think that the percentage of labor costs for a given item is relatively small. For example, an iPhone’s labor costs are around 2-5% of its manufacturing costs86(Mack 2012). But as more and more parts of the industry become mechanized, every process to achieve the end product drops. Material costs will drop by 10 %, component costs will drop 10%, assembly costs will drop 10%, and quality assurance will drop 10%. Then, if you start adding in automated logistics and robotic mining, you really begin to have a massive impact on costs throughout the process. Each process you automate you’re lowing costs, but you are also removing massive amounts of jobs. Every robotic cloud has a dark lining when it comes to jobs.

It should also increase the quality of the goods significantly. The great aspect about robotics is that there is no room for mistakes. A robot knows if it is within 0.1% of standard quality, and it will adjust or put itself into repair accordingly. Of course, with ultra-high resolution cameras and pattern recognition technology at the end of the process, even a hair out of place will be spotted in milliseconds.

2016-03-28
Emily Jonson
Previous: Transaction Payments As A Service
Next: Altcoins: What Are They and Why Should I Care? 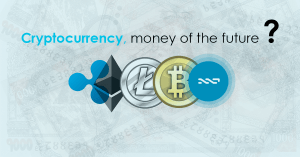 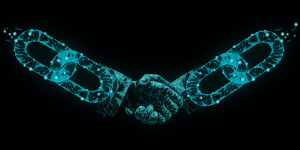 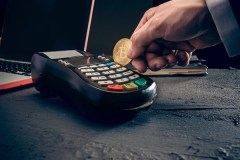